Today is so beautiful out. It made me miss the beach. This is St. John, VI. My favorite beach in the world. I want to go back. 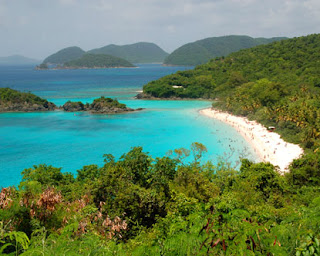 This is Cocoa Beach. I used to hang out here when I worked at Disney World. 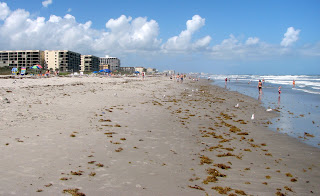 This is Huntington Beach. I know how to get here by heart. There is a perfect spot to the left of the pier where you can sit and read and watch the surfers. Good times. 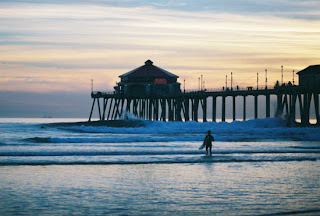 I flew last weekend to New Mexico to go snowboarding with Mike in Ruidoso. It was our first of many planned snowboarding trips and we had a blast! 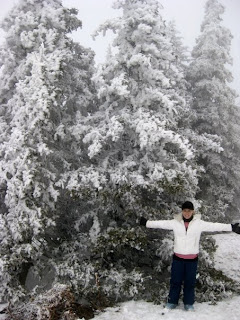 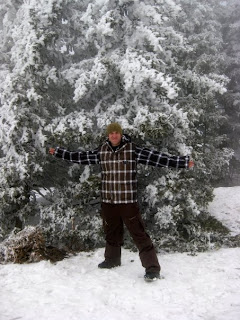 We were excited to find someone to take a picture of both of us in the parking lot with our snowboards. :) 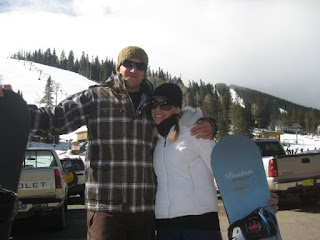 I tried to be a good photographer and take action shots of Mike. Mike has a better eye than I do when it comes to pictures, but hey, I tried! 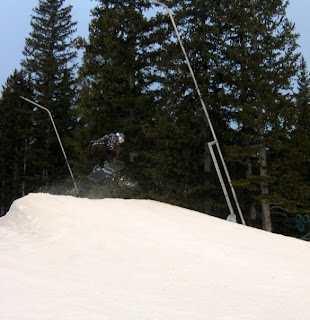 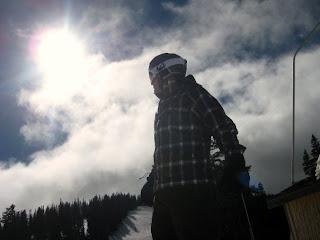 I really liked this shot and Mike looks like such a pro. :) 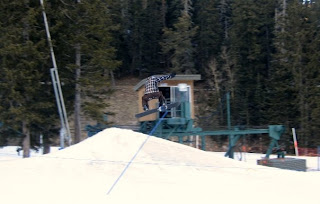 Riding up on the Gondala... 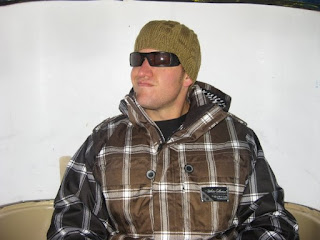 Again, at the top of the mountain. 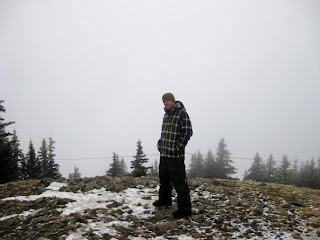 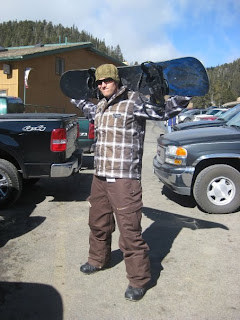 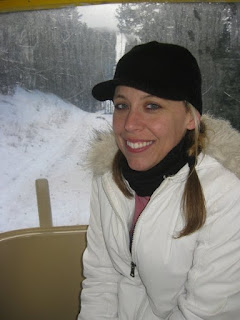 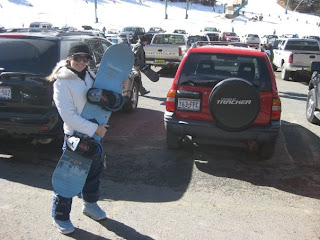 I made Mike go on a seperate lift because I get too scared jumping off the lift. Thats the only part I am afraid of. Funny thing is I biffed it anyway! :) 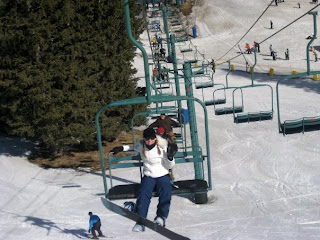 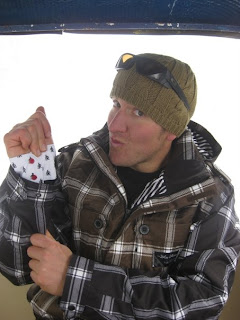 It was nice to get a good snowboard in....because we will be heading to Vermont in three weeks to do it again!! Yay!
Posted by Liz at 4:38 PM 1 comment: 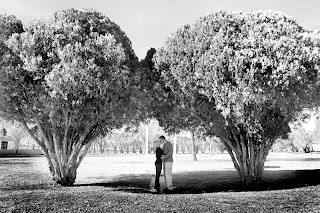 Wishing all of you a Happy New Year! It's great to think that Mike and I are getting married this year and starting more memories. It's been great thinking back on 2008, but here's to a New Year! :)
Posted by Liz at 3:38 PM 4 comments:

While I am visiting Mike in Cruces for winter break, Mike still had to work so I decided to join him in Roswell and explore the city.

It started off at the Roswell Walmart. Then off to the visitors center. They were so excited to see me they gave me a giftbag with all sorts of goodies. Then it was off to the UFO museum. Sad to say, after going I am not a believer, but it was very entertaining. Hehe. 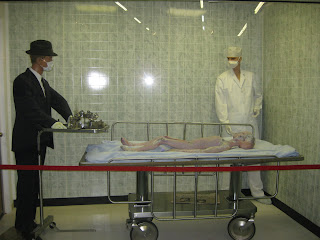 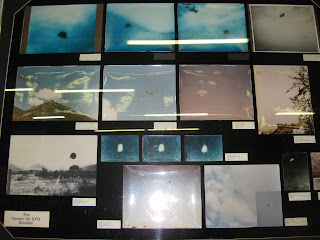 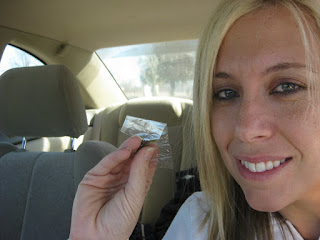 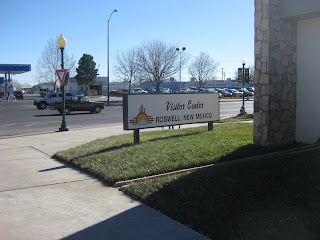 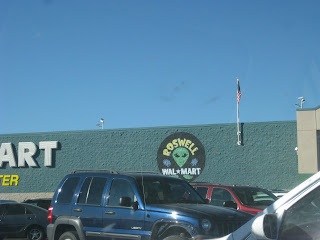 Sorry its been a while since I have blogged. Christmas has been so busy!

Mike flew in the Friday we got out for break. The weekend consisted of all you can eat sushi, going to Red Rock, an IMAX movie, visiting the Bellagio, driving down the Strip, hanging with the family, and of course more eating. Here are some pictures from the trip! So fun! 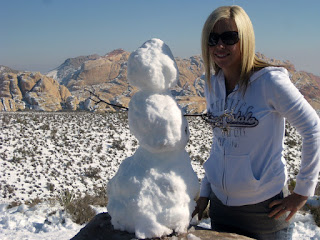 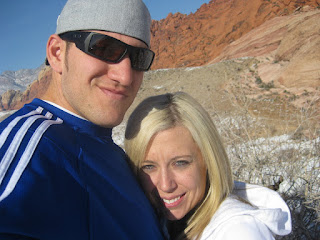 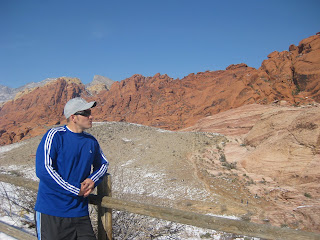 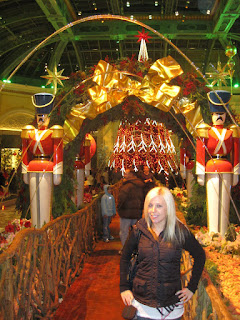 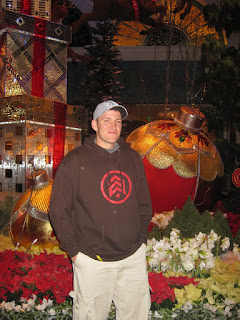